A Chef absolutely in love with creating and cooking bright flavorful and attractive cusine and having a lot of fun doing it.  A huge fan of spicy food, Asia, French fusion, Mexican, Spanish and all seafood, he's got something on the menu for everyone. 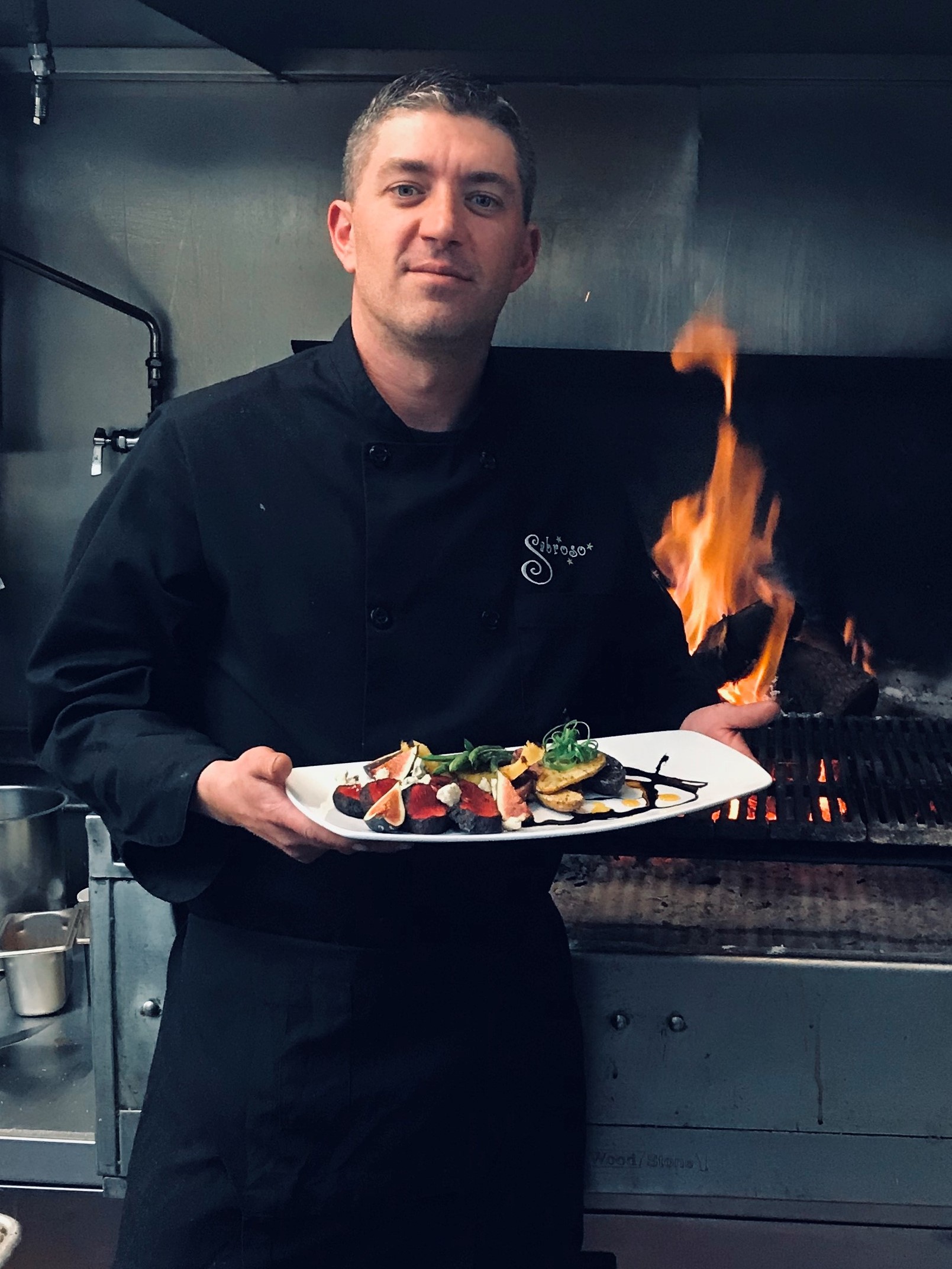 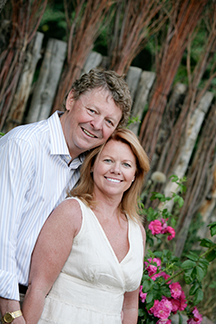 Mike has more than 25 years as president and CEO of a high-tech business that grew from startup to a worldwide industry leader with more than 250 employees and revenues in excess of $35 million. His company, Data Research Associates, Inc. (DRA) was named one of Forbes Magazine's 200 Best Small Companies in America. The company was profitable for every year after its second year in business, including a remarkable streak of ten consecutive years of earnings growth before and after its IPO.

He is a past chairman of the National Information Standards Organization and funded and staffed DRA’s participation in the World Wide Web Consortium, the Internet Engineering Task Force and the Coalition for Networked Information.

Mike has been coming to Taos since 1989, and has owned a house near Arroyo Seco since 1993. He’s attended numerous classes in wine and wine/food pairing at the Culinary Institute of America in St. Helena, California in the Napa Valley.

Sabroso offers reservations for the dining room, the Patio and the Grove. You may make reservations online or by calling 575-776-3333.